Monitoring for Zebra and Quagga mussels (Dreissena polymorpha & Dreissena rostriformis bugensis) is an important first step in Early Detection Rapid Response, as they can spread quickly once established. Unlike our native mussels, Zebra and Quagga mussels anchor to surfaces and create large colonies that attach to docks, clog waterpipes, and damage boats. They filter-feed on plankton and can rapidly change the clarity of water bodies through their feeding. This leads to changes in aquatic plant growth and removes an important food source for many aquatic invertebrates and fish.

ISCBC has now wrapped up mussel sampling for 2022. Deka Lake, in the Cariboo Chilcotin region of BC, was one of 11 lakes ISCBC monitored once a month from June to September. As it is a stocked lake, popular among fishing enthusiasts, ISCBC was pleased to learn from the provincial government that the samples collected from Deka Lake showed no trace of invasive mussels. Pending funding, ISCBC will continue the mussel monitoring program at Deka Lake in 2023.

“It was great to be able to help with this project, knowing how devastating it can be to a waterbody once these mussels are introduced,” said ISCBC’s Robyn Lakes, Quesnel Action Team Supervisor. Robyn and her team also interacted with and educated members of the public while monitoring the lake.

“People passing by often approached us, curious as to what we were doing. We spoke with them about Zebra and Quagga mussels and their impacts once they are introduced. They were very happy to learn more and to see that action is being taken to prevent invasive mussels from entering our water systems.”

Invasive species that have been reported in Deka Lake include: Yellow flag iris (Iris pseudacorus), Smallmouth bass (Micropterus dolomieu), and Marsh plume thistle (Cirsium palustre). While Yellow flag iris has leaves resembling those of cattail, its large yellow flowers are its tell-tale characteristic. Growing in dense mats, this invasive plant causes damage to habitat and restricts waterflow. Smallmouth bass, identifiable by the mouth which extends to the eye, are predators that feed on young salmon. They have two dorsal fins which are fused together – one with spikes, the other round. Marsh plume thistle grows in moist soil and is distinguishable by its cluster of purple flowers atop spiky leaves and stem.

Many invasive species are transported simply by moving watercraft and gear from one waterbody to the next, as they like to hitch a ride into new ecosystems. The best way you can help stop the spread of aquatic invasive species is by practicing Clean, Drain, Dry.

Suspected sightings of zebra and quagga mussels – or other aquatic invasive species, should be reported to the Government of BC using one of the following methods:

ISCBC’s 2022 invasive mussel sampling efforts were made possible through a grant from the Habitat Conservation Trust Foundation, with funding provided by the BC Ministry of Water, Land and Resource Stewardship.  For more information on the B.C. Invasive Mussel Defence Program:  www.gov.bc.ca/invasivemussels 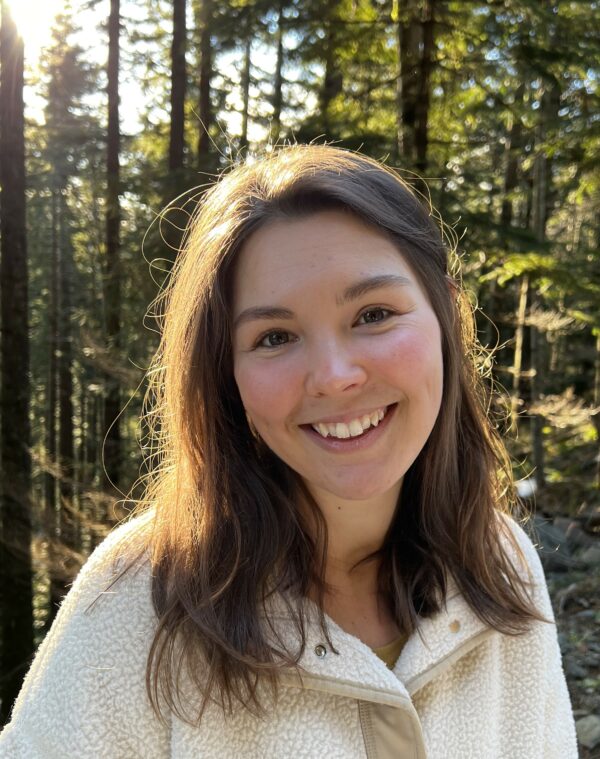 February 5, 2023 Katrice started volunteering with the ISCBC in 2021, and is now mentoring volunteers as the Campbell River/Courtenay Youth Coordinator.   Can you tell us a bit about yourself… 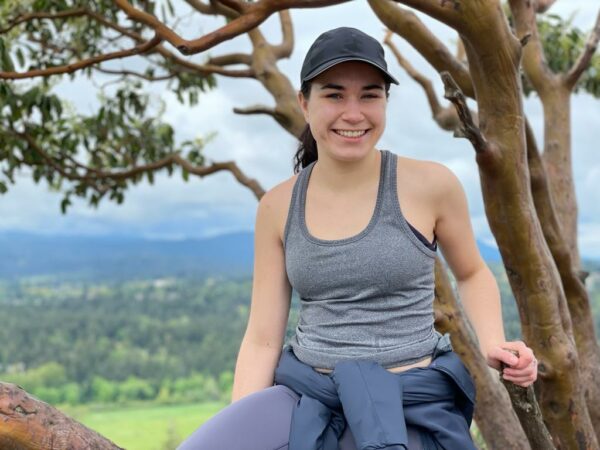 January 28, 2023 Can you tell us a bit about yourself and how you experience the nature around you?  I have always been passionate about nature and learning about its intricate… 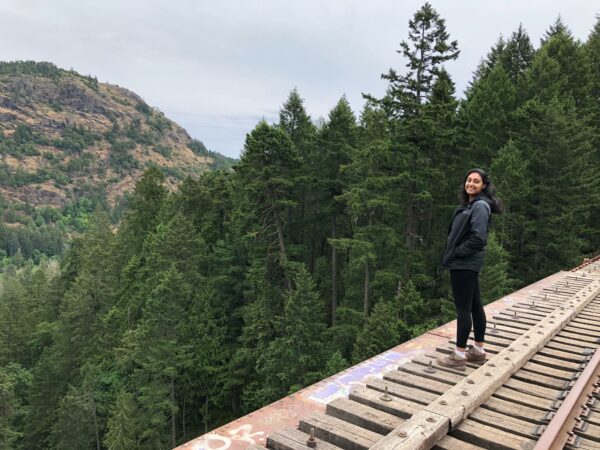 January 21, 2023 Can you tell us a bit about yourself and how you experience the nature around you? After getting my Bachelor of Technology in Environmental Engineering from BCIT,…