One common method in which invasive species can become established in an area is through intentional release by humans. Well-meaning pet owners may release their pets into what may seem to be idyllic habitat, either due to an inability to provide a sufficient level of care for their pet or because the pet itself becomes too burdensome for the original owner. Although many may see this as a humane option, it is frequently a vehicle in which harmful species can become introduced beyond their native habitat, wreaking havoc on local ecosystems. One pertinent example is the humble Goldfish, often released into ponds with devastating results. The US Fish and Wildlife Service states that “when conditions are right, a pet Goldfish released into the wild can grow to the size of football and weigh up to four pounds. Voracious eaters and the carriers of parasites, their presence in our waters is bad news for native fish.”

Another case which echoes the story of the Goldfish is that of the Red-eared slider. Native to the Southern United States and Central America, the Red-eared slider is a popular pet due to its relative ease of care. One source of difficulty for pet owners is the fact that the turtles often outgrow their enclosures, resulting in owners releasing the turtles into nearby wetlands and ponds. The release of Red-eared sliders has resulted in significant damage to local ecosystems, with the turtles outcompeting native turtles and being a carrier for various illnesses.  To further compound this issue, Red-eared sliders look incredibly similar to a native species of turtle, the Western painted turtle, which is a species at risk in BC.

At a glance, even a seasoned herpetologist (someone who specializes in the study of reptiles and amphibians) would have some issues differentiating these very similar species. However certain characteristics exist that differentiate the native from the invader. Firstly, the name “Red-eared slider” is not without merit as the turtles possess a red streak below each of its eyes, a feature absent among Western painted turtles. The two species also differ significantly between in regard to their shell, with Western painted turtles possessing smooth, flat carapaces (top of the shell) and a red plastron (shell bottom) which are features absent in the Red-eared slider.

In conclusion, it is crucial for pet owners to be responsible and not release pets into the wild. While it may seem a more compassionate option, it can cause incredible damage to native species. If you spot what you believe is a Red-eared slider (red ear markings, rough carapace and yellow underside), follow the BC Ministry of Environments Turtle ID Guide and report suspect Red-eared slider sightings.

Never release your plants and animals into the wild or dump aquariums or water garden debris into rivers, streams, lakes or storm sewers! What you can do instead:

Learn more about the Don’t Let It Loose program. 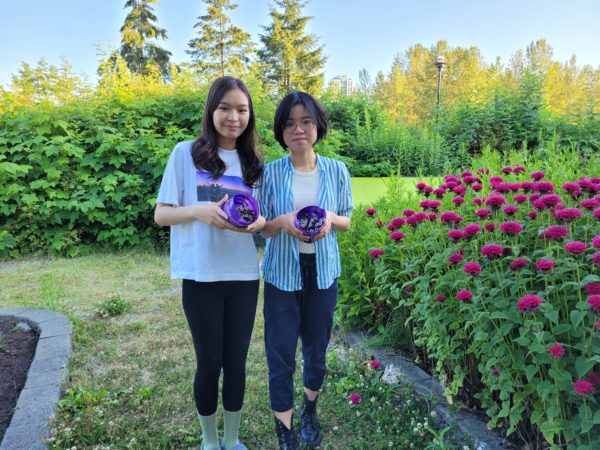 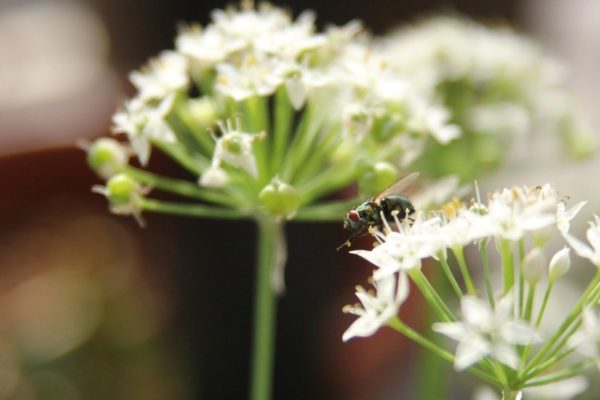 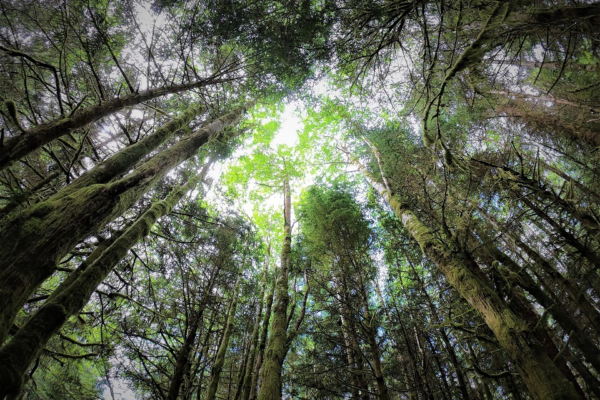