Join Marina Wright, Fisheries and Oceans Canada, and she shares information about European Green Crab, their biology, how to identify them, how they arrived in BC, where they are currently found in the province, and their potential impacts to our marine environment. We will also celebrate the launch of a new e-course on European Green Crab that will be hosted by the Invasive Species Council of BC in collaboration with Fisheries and Oceans Canada.

Marina Wright is an Aquatic Invasive Species (AIS) biologist with Fisheries and Oceans Canada (DFO) in the AIS National Core Program responsible for coordinating AIS management actions, implementing the AIS Regulations and providing outreach and education to the public. Marina has been with DFO since 2015 and had several roles including as a regulatory (habitat) biologist and within DFO’s AIS Science Program. For the past two years, Marina has been focusing on European Green Crab, partnering with Indigenous Governments and community organizations to respond to new detections in the Salish Sea and to support management efforts on the West Coast of Vancouver Island and in Haida Gwaii. 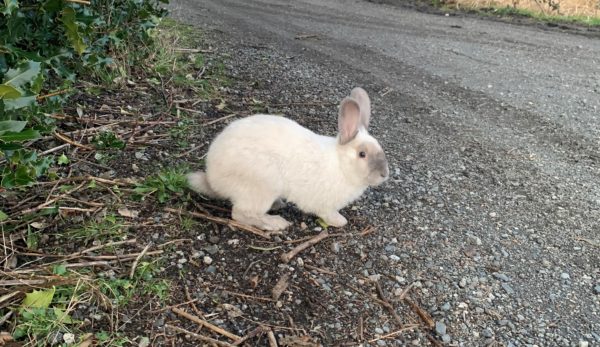 Webinar: Invasive Rabbits in BC: Status, History, and the Future for Management

Join Naomi Nichol, Senior Policy analyst at the Fish and Wildlife Branch of the Ministry of Forests as she provides overview of invasive rabbit species and their effects on the… 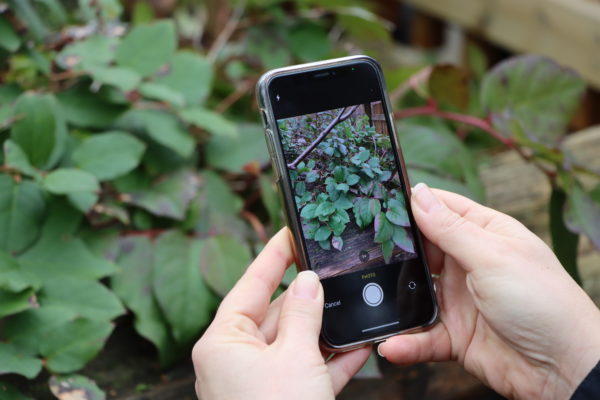 Volunteer credit: 3 hours The Invasive Species Council of BC is pleased to host the 2022 Youth Mini Summit: “Science Communications”, June 2, 2022. Did you know that you can… 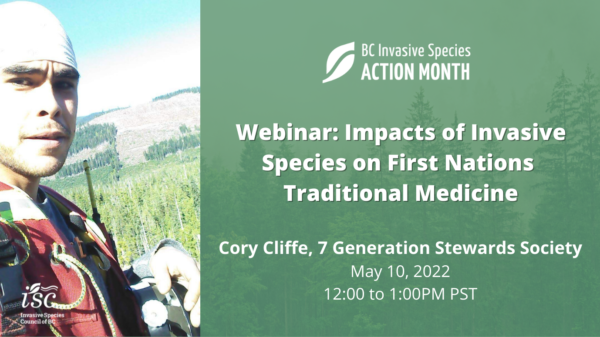 Cory Cliffe, 7 Generations Steward Society, will be presenting about First Nations traditional medicine and the impacts of invasive species. This presentation is designed to highlight the need to research…