Join us as we kick-off our Spring Water Webinar Series! “Water” we talking about? This five part webinar series will focus on aquatic invasive species and BC’s waterways.

Get your feet wet in the first webinar of the series with ISCBC’s Ruby Banwait and Steven Hayward. Explore what makes an aquatic species invasive, how they spread and some key species of concern in BC, both freshwater and marine.

Could you be a community scientist? Ruby and Steven will also share interesting community observations made through iNaturalist and how your reports can help manage and prevent invasive species in our waters.

This webinar has passed, watch the recording here

Ruby Banwait
A champion of ocean conservation, Ruby Banwait, has explored many marine environments beneath the surface from the Salish Sea to the Arctic Ocean. A Royal Canadian Geographical Society Fellow, she helped launch the Petty Harbour Mini Aquarium in Newfoundland, Canada, a seasonal capture-and-release, educational facility. Ruby’s desire to restore abundance in our oceans motivates her to connect people to the sea. As Community Science Lead with the Invasive Species Council of BC, Ruby encourages biodiversity protection and fostering lasting relationships with nature while supporting accessibility in conservation.

Steven Hayward
Steven Hayward is an Engagement Coordinator for ISCBC working to create programming and resources to get British Columbians engaged in protecting BC’s biodiversity by taking action against the spread of invasive species. 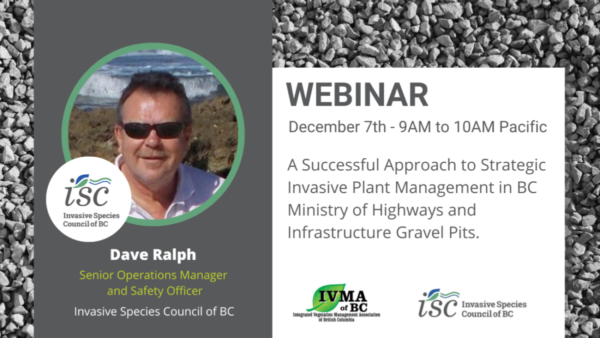 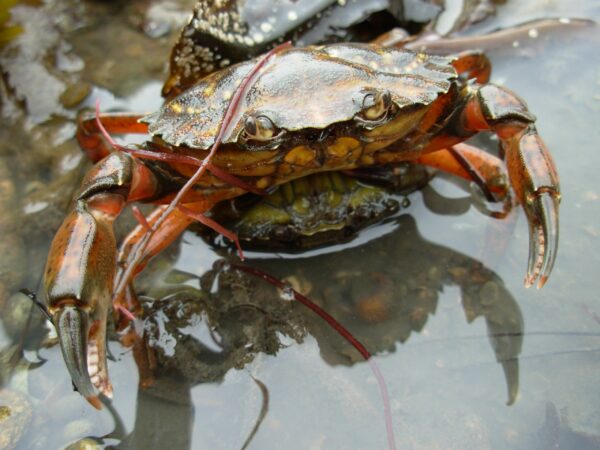 By Lisa Houle | October 27, 2022 The Invasive Species Council of BC is pleased to host the online 2022 Youth Mini Summit: “Under the Sea” on November 3rd from… 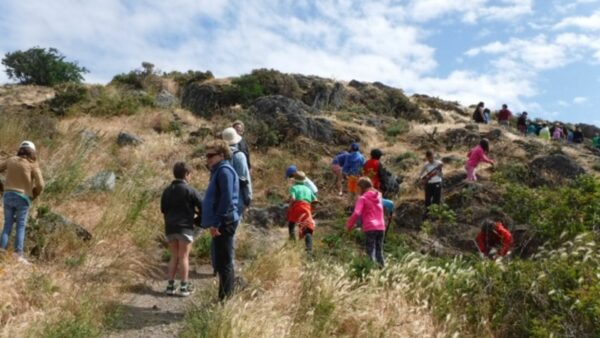