Were you ever pricked by the thorns of Himalayan blackberries? I have and multiple times! Himalayan blackberry (Rubus armeniacus) is an introduced and invasive species in the Pacific Northwest. It’s a biennial plant that flowers around May and fruits midsummer during the second year of the growing cycle.

Why should we care about invasive species?

There are many ecological, social, and economic reasons, such as invasive species are the second biggest threat to species and ecosystems at risk in British Columbia, loss of traditional food and medicinal plants for many First Nation groups, and damage to properties and infrastructures. Given these risks, for my Master’s thesis, I decided to focus on the removal of Himalayan blackberry. In my thesis, I chose to compare and contrast the two most common removal treatments used for controlling Himalayan blackberry; mowing and hand removal.

Mowing is a cost-effective method for large areas; however, this treatment leaves 5 to 30 cm of the stems and root crowns on the site. Hand removal is a labour-intensive method that requires removing the stem, root crowns, and plant fragments from the site with manual tools (e.g., shovels and loppers). I examined the effectiveness of mowing and hand removal, with accompanying control treatments, by measuring the mean number of stem and mean stem length during a growing season. Treatments were applied in February-March. Each treatment had a 5x5m experimental plot with 2 replicates (i.e., 2 mowing plots, 2 hand removal plots, 2 control plots). Each experimental plot had 7 1x1m sampling units. Bi-weekly sampling occurred after treatments from April to August. During each survey event, I counted the stems and measured the stem length from ground surface to the tip or edge of the sampling frame. I used Analysis of Variance (ANOVA) to examine statistical differences in two response variables (number of stems, stem length) among my treatment and control plots.

Overall, there were no statistical differences between hand and mowing treatments throughout all the survey events for either response variable, but there was a statistical difference between control and mowing, and control and hand removal. Thus, both removal treatments do reduce blackberry biomass within a single growing season. This was a single-year study, which showed that mowing, which is the cost-effective treatment, may be useful in the short term.

For long term management, however, there is a potential that mowed sites may need to be visited more frequently, thus incurring more costs over time than a focused hand-pulling campaign. Integrated treatments are recommended to be used to effectively reduce Himalayan blackberry cover because one removal treatment showed to be insufficient to eliminate Himalayan blackberry. For example, mowing + selective hand removal + planting, followed by annual monitoring with selective hand removal.

Invasive species management plans should be based on ecological principles and concepts, such as growing seasons, seedbank, and site conditions. What has your personal experience been with Himalayan blackberry? Under what scenarios might hand removal be the preferred options? In what areas or under what conditions would a Himalayan blackberry management plan not be recommended?

Hey everyone! I am an environmental scientist at Vancouver consulting firm. I love the great outdoors and giving back to my community. Why I chose the environmental field? This field of work is constantly changing which allows me to always be learning and challenging myself every day.

After my Master’s thesis, I decided to volunteer with ISCBC. As an ISCBC volunteer, I am constantly learning and building my knowledge about invasive species. My most memorable experience with the organization was during a virtual presentation where I learned a poem about plant ID:

Grasses have joints all the way to the ground.

Join like-minded young adults to plan and carry out real-world activities. Support our goal to support healthy habitats and communities, keeping them free of invasive species. Learn more about becoming a youth volunteer! 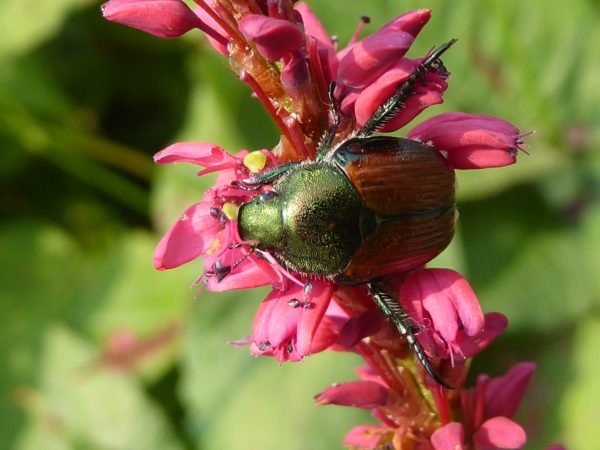 Volunteer Voice: Insect Ambassadors Buzz About Their Summer with ISCBC

As winter approaches and we think back to our action-packed summer days, we are reflecting on the impressive work our Science Team accomplished in the field this year! Our Insect… 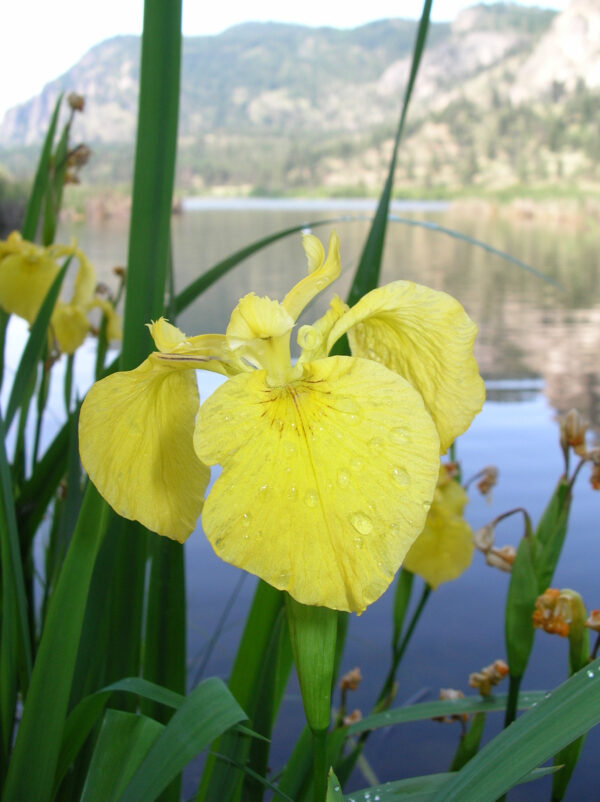 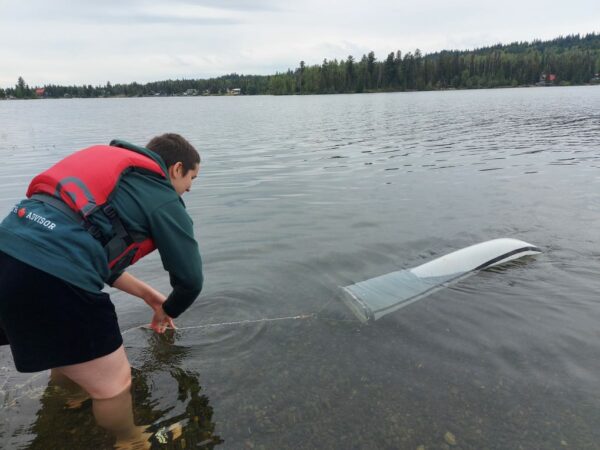 Sampling in the Cariboo nets no Invasive Mussels