Japanese beetles can really damage landscape plants, ornamental plants, fruit and vegetable gardens, nurseries, orchards, and agricultural crops. Japanese beetle larvae feed on the roots of turf and other grasses. Adults are heavy feeders, attacking the flowers, leaves and fruit of plants. Due to their chosen diet, things we take for granted including our grassy lawns, golf courses, flower beds, parks and locally grown produce are at risk! .

Marley and Diane are installing “shelf talkers” at retailers which sell gardening equipment to help raise awareness of Japanese beetles and how to help stop their spread.

Diane and Marley are helping distribute the awareness stickers and shelf talkers to retailers across Vancouver.

If you live in downtown Vancouver, you can play your part in a number of ways: 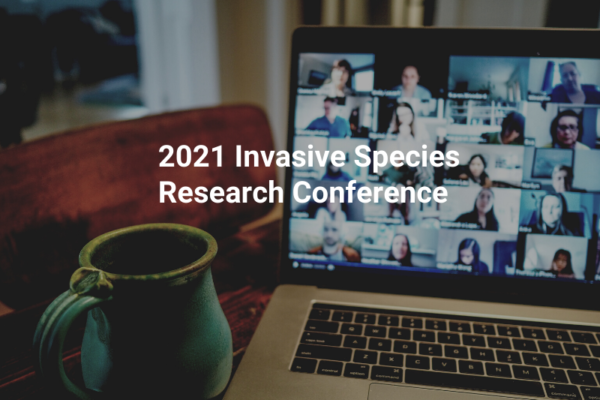 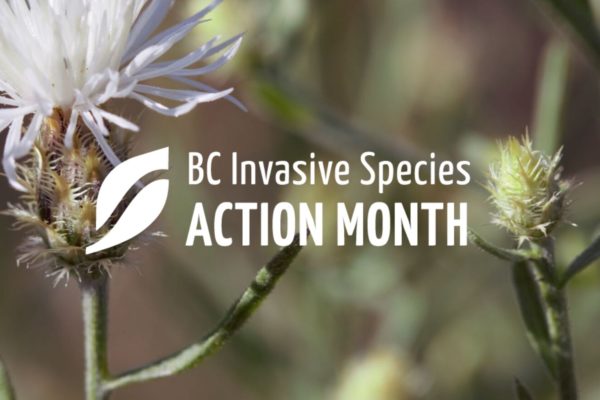 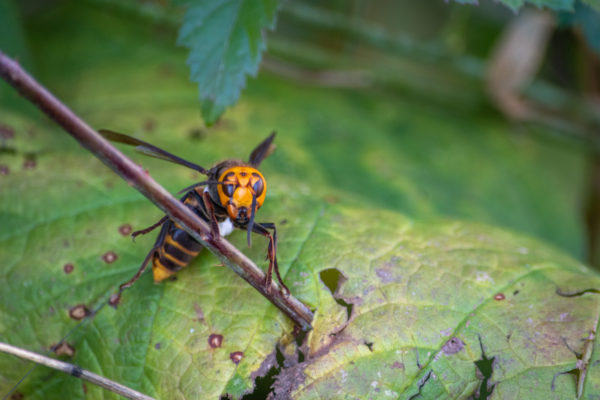