Aquarium owners across BC are being advised to immediately check the plants in their aquariums for invasive species after deadly Zebra mussels were found in moss balls in Terrace and Washington State. The Invasive Species Council of BC (ISCBC) is reminding British Columbians that everyone needs to be vigilant to prevent invasive species from causing damage to BC waters and lands.

Invasive mussels were first discovered in moss balls sold at a major pet chain in Washington state, and then late last week were also found in a home aquarium in Terrace. If you find moss balls in your aquarium, the BC Conservation Officer Service advises to either:

After this, place the moss ball and any of its packaging in a sealed plastic bag and dispose in the trash. Do not flush moss balls down the toilet or dispose of them in the compost. Never dispose of aquarium pets, plants or water into any residential water system or BC waterway.

Pet and aquarium owners are reminded to Don’t Let It Loose. Water gardeners, aquarium and terrarium owners can select from a variety of aquatic plants, invertebrates, reptiles and fish. Unfortunately, some of these exotic species have the potential to become invasive. Once established, they can take over their new habitat, reducing native populations and changing the structure of the ecosystem.

Read more in our media release. 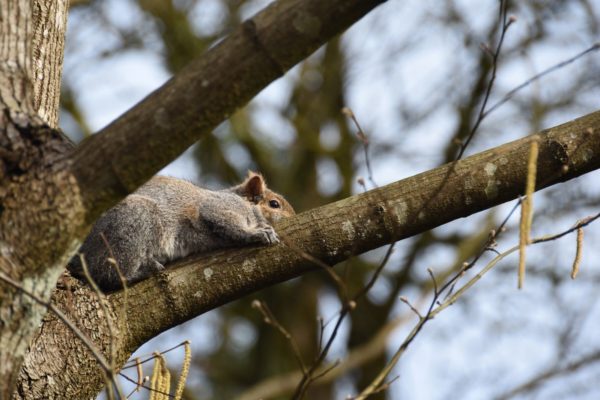 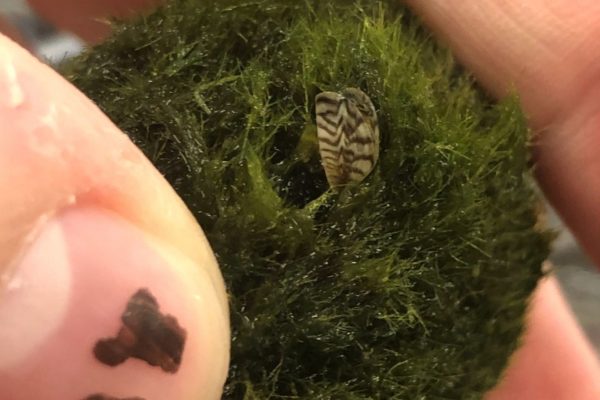 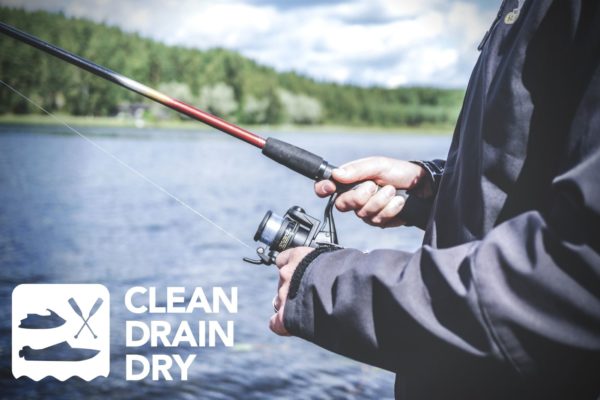 Five Aquatic Invasive Species Every Angler in B.C. Should Know About

For immediate release Five Aquatic Invasive Species Every Angler in B.C. Should Know About  March 24, 2020: Recreational fishing is a favorite pastime for many residents and visitors to British…