Images of enormous Goldfish (Carassius auratua) have gone viral, as a Minnesota community deals with a growing invasive species problem. The presence of the giant fish has prompted warnings from officials, highlighting the dangers invasive species pose on the local environment. The warning echoes those given in BC in 2019, when Lost Lake near Terrace BC was closed to recreational fishers after a Goldfish infestation.

Invasive species, like Goldfish, can out-compete native species for food and space, damage ecosystems, disrupt food sources and introduce parasites and disease. Once established, they can take over their new habitat, reducing native populations and changing the structure of the ecosystem. Some of the most serious invasive species were originally sold as pets or plants for water gardens and aquariums.

Not only is releasing pets into the wild inhumane and destructive, it is also illegal. Releasing a pet into an unsuitable habitat is considered animal cruelty and charges can be laid (BC SPCA). It is important for pet owners to understand the lifespan and long-term needs of all pets before considering purchase or adoption.

Never release your plants and animals into the wild or dump aquariums or water garden debris into rivers, streams, lakes or storm sewers! What you can do instead:

Learn more about the Don’t Let It Loose program. 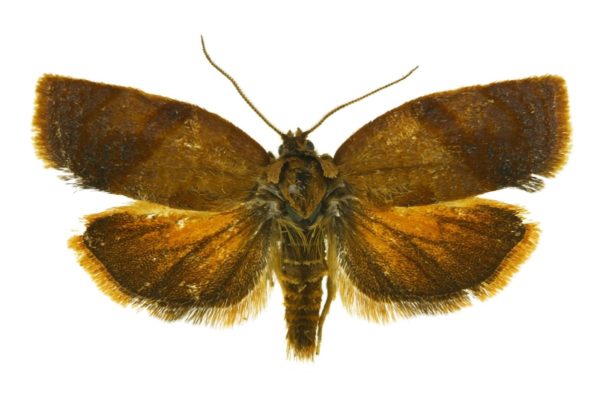 ISCBC is asking British Columbians to report any sightings of Carnation tortrix (Cacoecimorpha pronubana), an invasive moth identified in BC’s lower mainland. Carnation tortrix is native to Northern Africa and… 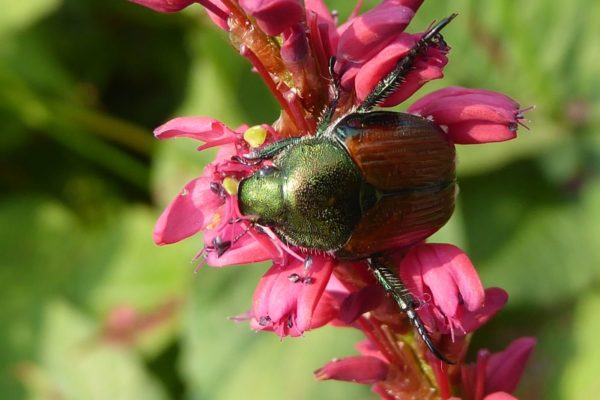 Through trapping and surveillance, the Canadian Food Inspection Agency (CFIA) has detected the first Japanese beetle (Popillia japonica) in flight this year. 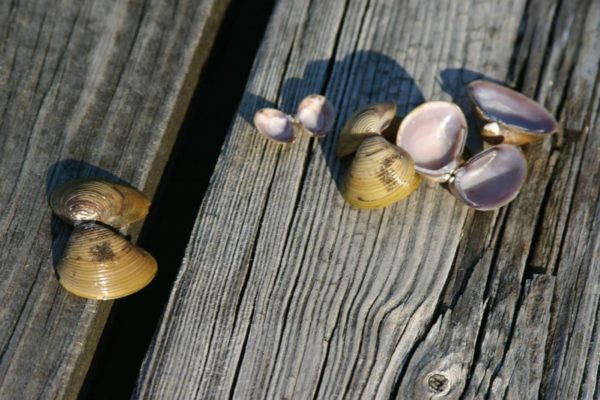 The Province of BC’s Ministry of Environment and Climate Change Strategy (MOE) has confirmed that live invasive Asian clams (Corbicula fluminea) have been found in the Pend D’Oreille River of the Central Kootenay region this spring.