Rabbits are a part of the order Lagomorpha, which includes rabbits, hares and pika. In BC, seven lagomorph species can be found: American pika, Collared pika, Snowshoe hare, White-tailed jackrabbit (believed to be extirpated), Nuttall’s cottontail, Eastern cottontail and European rabbit. However, the Eastern cottontail and European rabbit are considered invasive species because they are an introduced species and can cause significant impacts to local ecosystems and biodiversity.

How did they get here?

Rabbits were often transported by settlers to be kept as pets or farmed for their meat and fur. The first known mention of the rabbit as an invasive species, and possibly the first documented invasive species ever, was written during the first century BCE regarding their introduction to the Balearic Islands off the coast of Spain! Today, rabbits are commonly introduced to the wild by pet owners that no longer want or are unable to care for them. These feral pets can have huge ecological and environmental impacts which is why it is important to play your part and Don’t Let It Loose.

What sort of impacts can they have?

Invasive rabbits cause severe damage to property, agricultural areas and the natural environment. They are herbivores that eat a range of vegetation, including young trees. This includes browsing on sensitive ecosystems, like Garry oak habitats, and at-risk species such as Golden paintbrush, Yellow montane violet, and White-top aster. Extensive browsing can also result in increased erosion which can destroy the habitat of many small animals, as well as lead to property damage. On top of the hundreds of thousands of dollars of property damage they may cause, invasive rabbits also impact agricultural yields. They do this directly by eating crops and indirectly by competing with livestock for food. Invasive rabbits also directly compete with native species for food and shelter, contributing to a decline in biodiversity and population sizes.

How do they outcompete native rabbits?

Although all rabbits breed like… well rabbits, European and Eastern cottontail rabbits tend to be a bit more productive than BC’s native species. This is because they tend to have a longer breeding season, a shorter pregnancy, and more babies annually. With a higher population of total rabbits, larger populations of predators can be supported. This puts pressure on all rabbits. However, released European rabbits were previously domesticated, so they tend to favour residential neighbourhoods more than native species which provides them with an increased protection from predators. European rabbits have also introduced new diseases to native rabbit species which can further decrease their population.

What is a disease they can spread?

Rabbit hemorrhagic disease (RHD) is a highly infectious and lethal virus that mainly affects European rabbits. Once infected, there is a high chance of mortality with rates ranging from 70 to 100 percent in affected populations. RHD has been reported in BC in 2018 and 2019. Thankfully, the BC RHD strains from 2018 and 2019 did not appear to affect BC’s wild rabbit populations. However, in 2020, an outbreak of the disease spread across the southern United States. Unfortunately, this strain was shown to affect wild cottontail rabbits and hares, including the Nuttall’s cottontail. An RHD strain in 2021 was identified in Alberta that was genetically similar to the one spreading across the United States. If this virus was to spread to BC’s wild rabbit population it would be virtually impossible to eliminate.

Learn more about the biodiversity in your community and help report invasives by joining ISCBC’s Community Science Network. 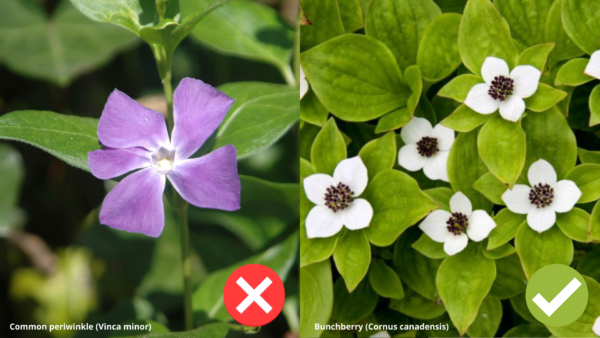 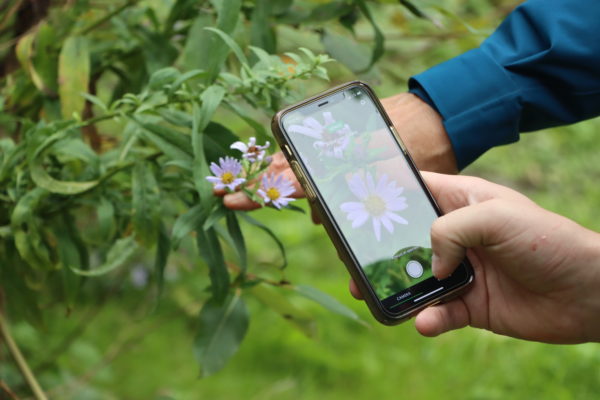 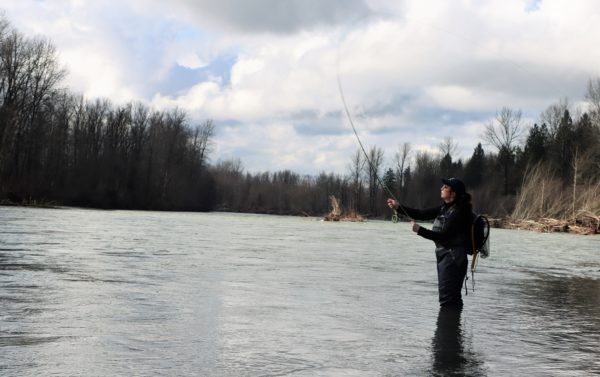