About the presenter: David Bradley is the Director of the BC office for Birds Canada, where he manages various outreach and citizen science projects. He is particularly involved in several invasive species projects in Haida Gwaii, the North Coast and the Scott Islands.

This webinar is now available in the Webinar Gallery. 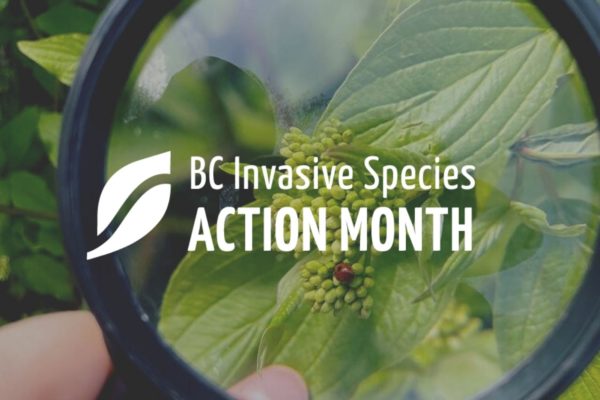 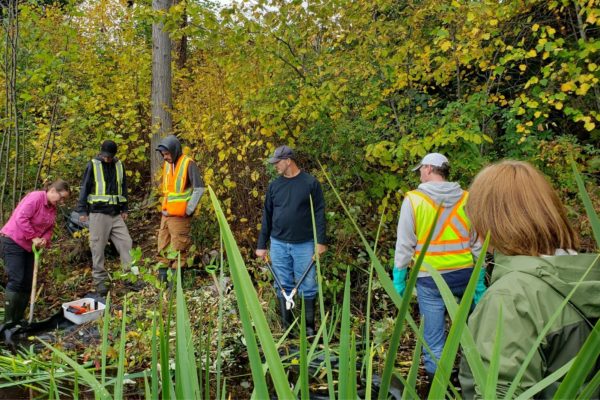 The Invasive Species Council of BC held a Yellow flag iris workshop on July 23, 2021. The workshop, hosted in partnership with the Cariboo Regional District and Agrowest Consulting Scientists,… 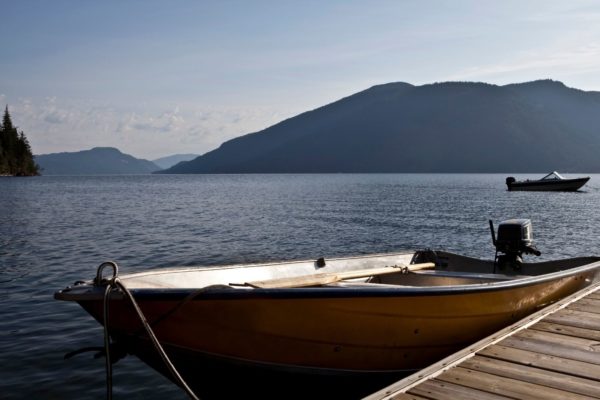 Boating season is well underway in BC. This long weekend, be sure to Clean, Drain and Dry your boat, kayak, paddleboard and gear to prevent the spread of aquatic invasive species.