On July 25th, 2022 the hornet species Vespa mandarinia, previously known as the Asian giant hornet, was officially named the “Northern giant hornet” by the Entomological Society of America (ESA) in its Common Names of Insects and Related Organisms List.

Until now, the hornet which was first detected (and eradicated) in BC in 2019 did not have an official common name. Common names are important because they help make science accessible and easy to understand.

Though the species was unofficially known as the Asian giant hornet, this name was left behind since it did not follow the ESA’s 2021 guidelines for acceptable common names. Those guidelines include avoiding names that reference geographic regions, and those that refer to ethnic or racial groups. The Society’s Better Common Names Project was also created to review names that could cause harm, and has renamed species like the Spongy moth.

The Invasive Species Council of BC applauds this work. ISCBC Executive Director Gail Wallin says, “It is important for the scientific community to lead on naming conventions and terms of reference that are inclusive, respectful and put the science first.”

The common name “Northern giant hornet” was chosen for V. mandarinia to reflect the hornet’s native range, which primarily spans Japan, South Korea, and northern China. This name is both inclusive and informative of the species.

Northern giant hornets are the largest hornet in the world. They are found throughout South and East Asia and were likely brought to North America accidentally on container ships. They were first seen in BC in Nanaimo in 2019. Following this discovery, BC government officials together with local beekeepers destroyed the nest. A single hornet was also collected in White Rock, and in late 2019 one was found in Blaine, Washington. Since then, a small number of specimens have been found in Washington, prompting a collaborative effort on both sides of the Canada-US border.

Beekeepers in the commercial pollinating industry are particularly concerned about the impacts Northern giant hornets may have on BC’s native pollinators, and what effects a growing population could have on our agriculture in the future.

The Northern giant hornet feeds on insects and is particularly dangerous to honeybee hives. This means that, if established in BC, it poses a significant threat to our beekeeping and commercial pollination industries.

Preventing the hornet’s establishment in the province is critical to protecting the health and wellbeing of our industries and native ecosystems.

Dr. Nick Wong, ISCBC’s Research and Projects Lead, describes the insect’s unique features that make it easy to recognize: “While on the lookout for Northern giant hornets, look for a large orange head with prominent black eyes and large jaws. Queens can be up to 4-5 cm in length with a black and orange striped abdomen. The thorax (where the legs and wings attach) is dark brown or black, and the wings are tinted dark brown.”

If you see a Northern giant hornet, snap a picture and report it!

Jana is the Communications Coordinator at ISCBC. She is passionate about environmental protection and inspiring positive action in her community. In her free time, you’ll find her with a paintbrush in hand. You can reach Jana at jrolland@bcinvasives.ca. 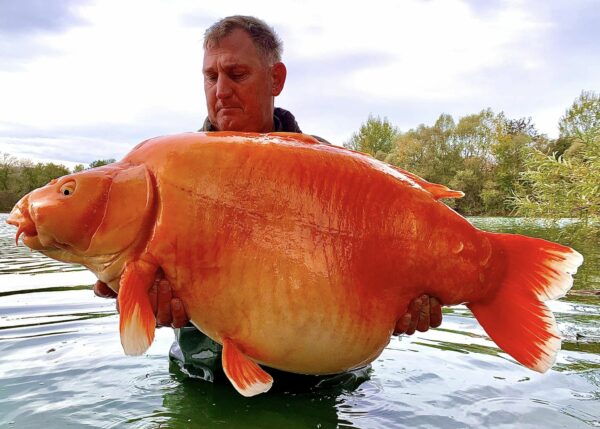 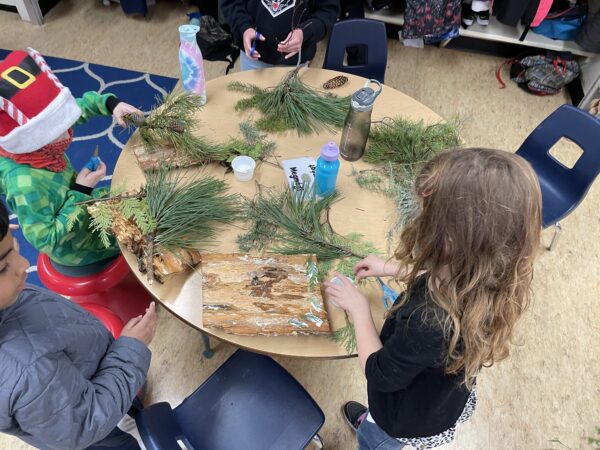 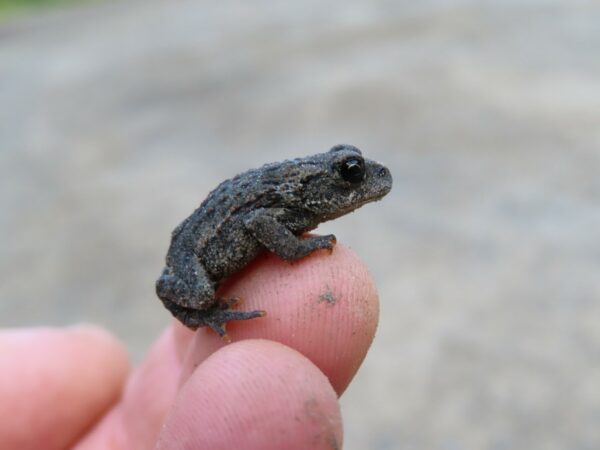 By Justin DeMerchant, Lara Phillips, and April Blumberg, ISCBC’s Salmon Arm Action Team | November 18, 2022 Toads do a lot for us – from helping control the mosquito population…