Gravel pits are a common vector for spreading invasive species. In 2015 the BC Ministry of Transportation and Infrastructure (MoTI) initiated a collaborative process with the Invasive Species Council of BC (ISCBC) to identify and manage noxious and invasive plant species in priority gravel pits in BC. Priority pits were identified based on invasive plant presence, severity of the infestation and the potential for spread.

For several years, the partnership between the Ministry of Transportation and Infrastructure and the Invasive Species Council of BC has been very successful. Managing gravels and other materials used on roads and highway projects is a crucial way to prevent invasive plant spread. This program has grown every year, treating more and more gravel pits every year using an integrated pest management approach.

In 2015, the Invasive Plant Management Gravel Pit Project surveyed and managed 22 pits in two regional districts. The project continued to grow in 2021 and 145 pits across 9 regional districts saw survey and management from ISCBC.  To restore vegetation in the disturbed land, 42 gravel pits were seeded throughout the Thompson Nicola, Cariboo, Columbia Shuswap, Fraser Valley and North Okanagan regional district.

Over the six years of the program, weed-infested areas have been reduced in managed pits, resulting in decreased herbicide use in pits and a reduced chemical load on the environment.

ISCBC and MoTI have just signed a two-year contract to manage invasives within gravel pits across the province. Ongoing management will continue to reduce the spread of invasive plants. 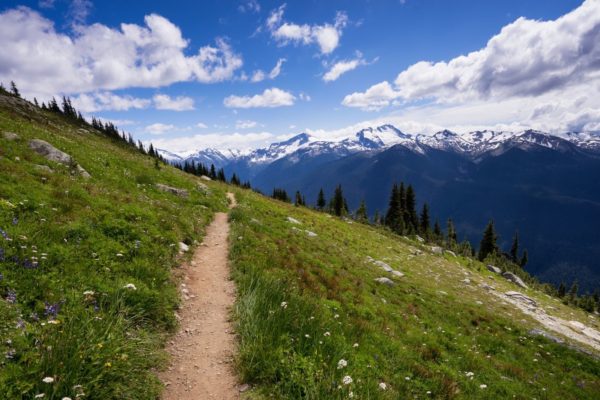 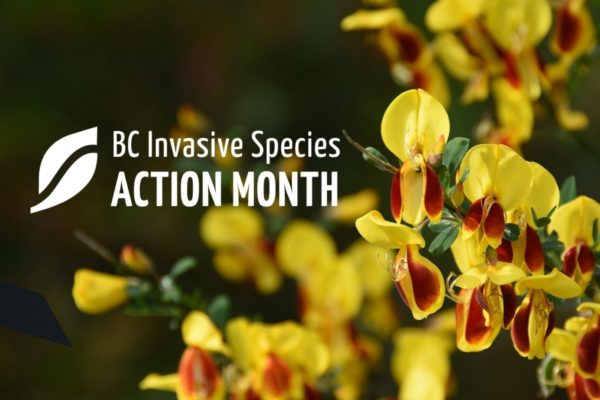 Published May 20, 2021 Scotch broom (Cytisus scoparius) is an invasive plant introduced to BC’s Vancouver Island in the mid-19th century as an ornamental plant. Its spread continued following planting… 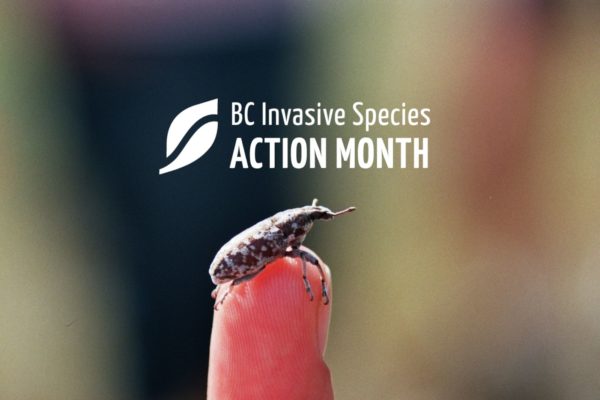 How Biocontrol Took Down Diffuse Knapweed

Published May 13, 2021 Diffuse knapweed (Centaurea diffusa) was first introduced to North America in the early 1900s and has since spread across western Canada. Large infestations displace native plants,…