Overview: BC is a popular angling hotspot attracting recreational tourists from the province and beyond. Our native sport species, specifically salmon and trout, attract anglers from around the world. Unfortunately invasive fish species such as bass have ended up in some of BC’s fishing spots and are also attracting sport anglers. This webinar will discuss the increasing popularity of some invasive fish for angling in BC and the related impacts on native species.

Invasive fish are becoming more common due to intentional, illegal introduction that aim to promote these species as a sportfish, as well as unintentional illegal introduction through aquarium releases and boating. Non-native fish that are being introduced intentionally as sportfishing opportunities include Small and Large mouth bass, Brook trout and Brown trout, and their impacts on native species and ecosystems can be severe. Finding a balance between angling tourism and fishing for invasive species is not a new discussion,  however its importance is becoming increasingly apparent as our climate and our needs shift.

Presenter bio: Gillian Steele is an avid angler who has spent her lifetime pursuing British Columbia’s vast array of fish species in both salt and freshwater. Gill has worked at her family-run tackle shop in North Vancouver since she was young and has always had a passion for helping others in their fishing adventures. As an angler, she has encountered many invasive species in her trips as well as seen the extent of their spread throughout the province. Gill is a Director for the Steelhead Society of British Columbia whose mandate is protecting wild steelhead populations and their river systems in our great province. Gill is also one of the founders of the BC Women’s Fly Fishing Group promoting the networking of female fly-fishers in BC and providing educational content for its members. As a first-year student in the Fish, Wildlife and Recreation program at BCIT, Gill is exploring the world of resource management and the delicate intricacies of human intervention in local ecosystems and its extending impact. 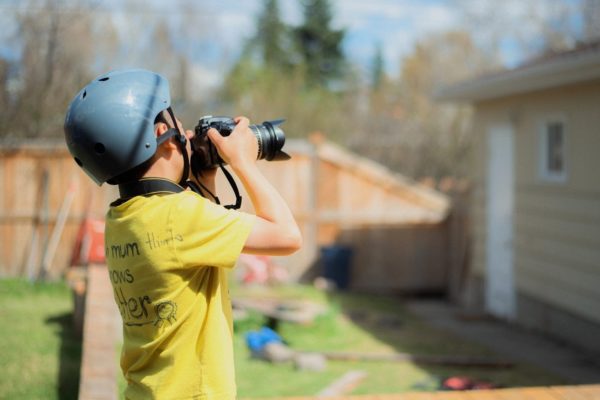 The What’s in My Backyard?’ (WIMBY) Youth Photo Contest is open to youth, families, school groups and youth groups across BC. 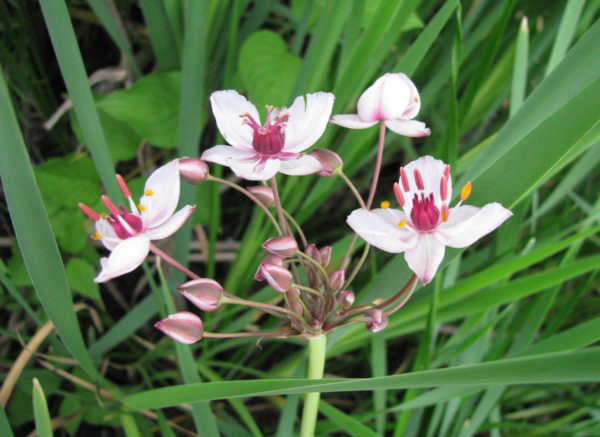 Webinar: A Story of Invasion and the Fight for Good – New Invasive Plants to BC

Overview: Find out how to become part of the solution – learn how to identify and report new invasive plants, and the most likely places they will occur. Every year… 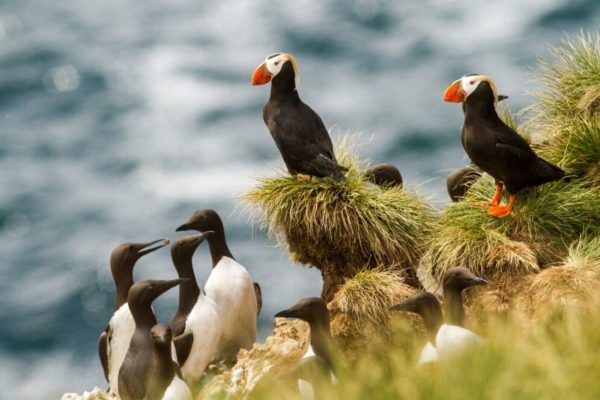 In this webinar, David Bradley of Birds Canada, will summarize the current status of seabird populations on the Scott Islands, the invasive species present on the islands and the efforts underway to prevent future spread of invasive mammals to the Scott Islands.